The restoration of Crevalcore’s building, damaged during 2012’s earthquake, was made possible by the contributions of the solidarity movement “Ricostruiamo” promoted by Confindustria Emilia (at the time Unindustria Bologna), with a multi-purpose design by Iosa Ghini Associati, which was inaugurated last September and named “Casa dei Giovani”, Italian for youth centre.

T he restoration of Crevalcore’s building, damaged during 2012’s earthquake, was made possible by the contributions of the solidarity movement “Ricostruiamo” promoted by Confindustria Emilia (at the time Unindustria Bologna), with a multi-purpose design by Iosa Ghini Associati, which was inaugurated last September and named “Casa dei Giovani”, Italian for youth centre.

The overhauling process completely reshaped the existing structure and turned it into an open, functional space complete with an outdoor court for sports, a kitchen area and a game room equipped with table tennis and table soccer, while retaining its identity as the beating heart and main hang out for the town’s young citizens.

The project entailed the development of a 850m² multi-purpose structure, capable of accommodating eight classrooms, a 90m² main hall, a study room, a prayer area and several offices, all distributed over three floors.

The structure will also accommodate charitable organisation “La Bussola”, which deals with integration and social distress issues within municipal territory.

The new Casa dei Giovani by Iosa Ghini Associati was designed with special attention to detail, in an effort to provide the young population of Crevalcore with a welcoming and diverse collective space.

The restoration process reflects local architectural history and makes use of traditional building materials and techniques, with widespread use of wood, plaster and exposed brickwork. The building can accommodate up to 200 people. In order to reduce the need for future maintenance to an absolute minimum, the materials used in the project were specifically chosen to lower building costs and to provide simple production methods along with high reliability.

The building is a hub for young people; designing a structure  of simple quality while paying special attention to its aesthetics was of utmost importance, as our goal was to convey a sense of internal and external beauty and manifest it as an educational medium.

The structure makes use of the chimney effect, and its design allows for a continuous stream of fresh air to flow in and out of the building, to cool the interior during the summer months and enhance its sustainability.

The roof, originally double pitched, was redeveloped into a single pitch design facing south, in an effort to double the surface area used for intercepting solar rays and to streamline energy consumption. 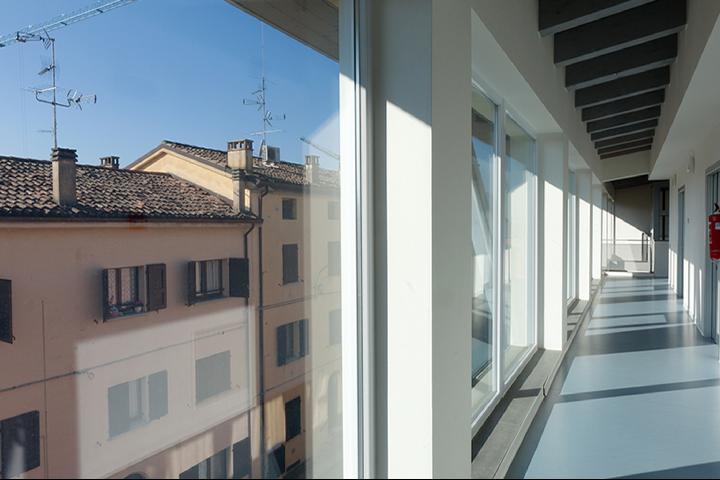 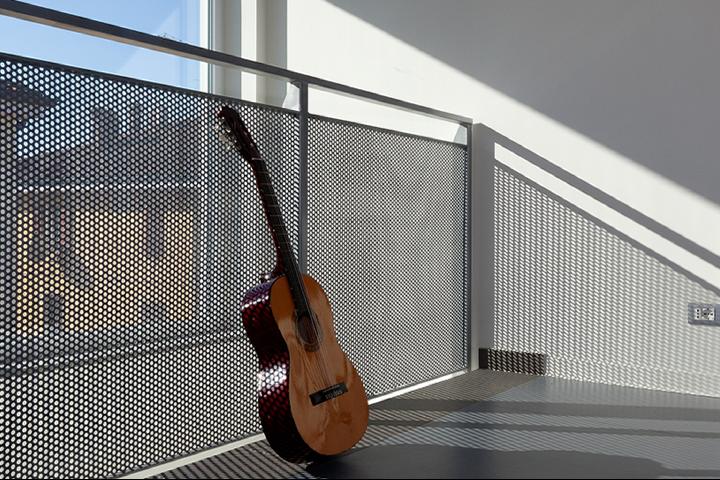 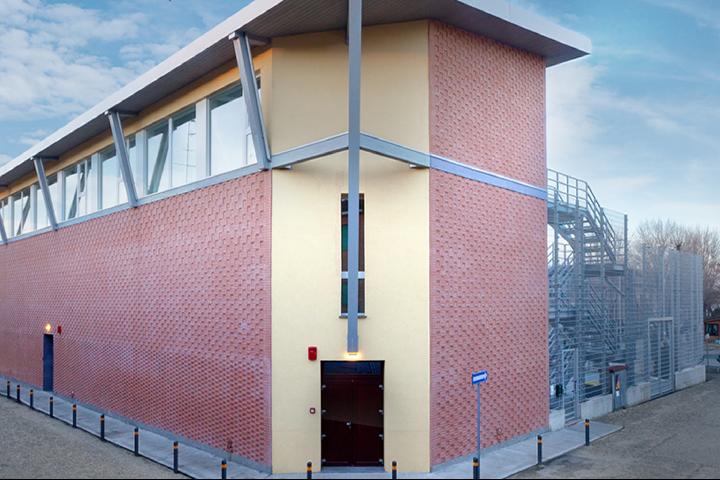 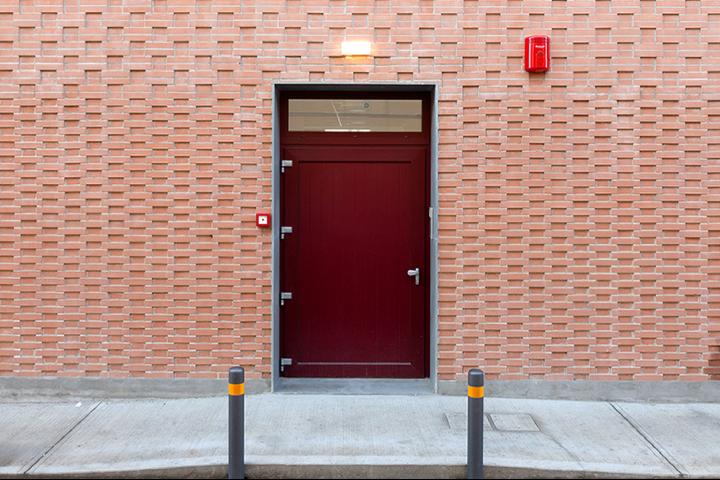 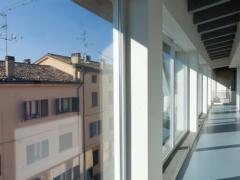 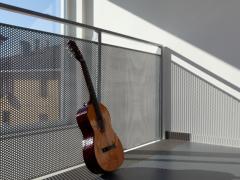 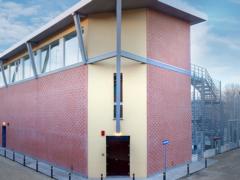 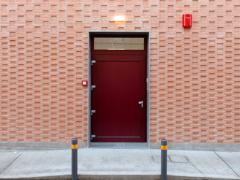